What is meant by demographic dividend and what is it used for?
Copied Link!

What is meant by demographic dividend and what is it used for? 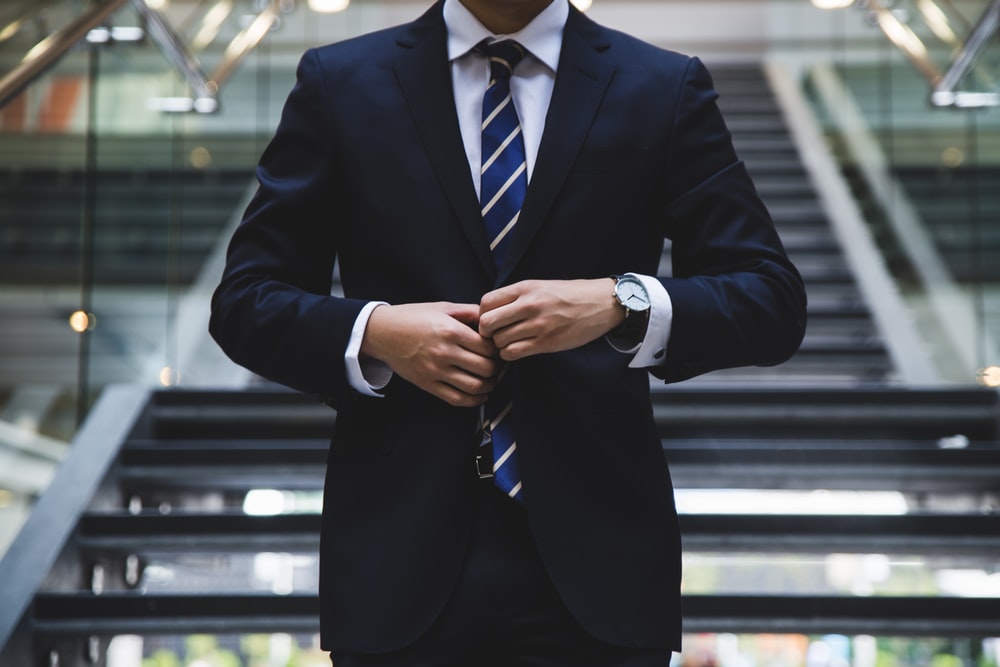 What is meant by demographic dividend and what is it used for?

The world around us is constantly changing.That includes the economy of countries and demographics as well. India as a country as well has experienced change in terms of the meaning of demographic dividends. This means, the age structure of the population has shifted over the years. A large part of this change is brought about by people whose ideas, thoughts and attitudes evolve over time. Apart from these changes, the one constant that affects all of us is that we continue to age as time goes on.

As we age, so do our families and the people around us. The focus of the term demographic division is the overall age structure within a given location and how it shapes the economy. Continue reading to understand demographic dividend meaning and the role that age plays within it.

When looking at the demographic dividend definition, it is important to understand that it relates to the growth that an economy experiences. As per this meaning, this growth is because of change within the age structure of the country's population under consideration. Age structure ordinarily changes due to a fall in fertility as well as mortality rates.

Where Does This Take Place - Although several countries have witnessed positive hikes in terms of their child survival rates, a large percentage of them continue to experience high birth rates. This holds particularly true in the case of countries that aren’t very well developed. As a result, it is rare for these countries to enjoy the economic benefits that demographic dividends constitute.

Breaking down the Meaning - Simply put, demographic dividend relates to those instances in a country that leads to fast-paced economic growth resulting from a dip in fertility and mortality rates. This is because if a country has a low birth rate while simultaneously experiencing a low death rate, it benefits from an economic dividend. This is owed to the greater level of productivity within the working population.

How Demographic Division Helps - As there are a lower number of people who need to be supported while there exist a greater number of people from the labour force, the economy's resources aren’t as burdened as they otherwise would be. This means that these resources can be directed towards other areas such that the country in question’s economy can develop and can take conscious measures to provide for the prosperity of its population.

Why a Demographic Transition is Necessary - For demographic dividends to be beneficial, a country must experience a demographic transition. This means the country would need to switch its way of life and move away from a predominantly rural, agricultural economy characterised by high fertility and mortality rates. It would have to move towards a primarily urban industrial society with low fertility and mortality rates.

Understanding the Benefit - At the onset of this transition, fertility rates are likely to dip, which could result in the labour force expanding at a pace that outdoes the population that is dependent upon it. If all other factors under consideration remain unchanged, the per capita income is likely to rise rapidly during this period. This is the first dividend a country receives once they undergo a demographic transition.

Understanding the Types of Demographic Dividend

The aforementioned dividend period ordinarily lasts for a fairly long time which could exceed five years. Ultimately, however, the declining birth rate leads to a dip in the labour force growth. Simultaneously, medical advancements and superior health practices result in the constant expansion of an elderly population. This section of the overarching population can eat into additional income and can curtail demographic dividends.

After all other factors remain equal, per capita income increases at a deceleration rate during this time. This means that the first demographic dividend turns negative.

With an older working population geared towards an extended retirement period, a stronger incentive exists to amass assets that can be used to support oneself. It isn’t unusual for these assets to be invested within domestic as well as international investment vehicles. Either way, they contribute to a country’s national income. This spike in national income constitutes the second dividend. It continues to accrue for an indefinite period.

It is important to note that the benefits associated with a demographic transition aren’t guaranteed or automatic. Regardless of where this demographic transition transpires, the dividend depends on the government implementing the appropriate policies. These policies may need to be implemented within the economy, governance, health, and education among other areas.

What Impacts the Extent of Demographic Dividend?

Additionally, the extent to which a country receives a demographic dividend depends upon the productivity levels among young adults. This is tethered to the level of schooling that exists within the country, the employment practices that persist and the frequency within which childbearing is carried out. This interspersed with the economic policies that ease the process by which young parents can work, are critical.

Finally, the dividend ultimately garnered also depends upon the extent to which older adults are productive. This, in turn, is linked to health programs in place, policies relating to pension and retirement and tax incentives.

The four primary areas wherein demographic dividends can occur within a country have been touched upon below.

Exploring the Opportunities that Exist in India with Demographic Dividend

India stands to benefit from a demographic dividend given the current circumstances it finds itself in. For starters, it is set to have the youngest workforce in the world. The median age applicable here will fall well below that of China as well as other developed countries.

Next, other countries are set to have a greater percentage of their population fall under an age group that is old and unable to work. This will lead to a decline of 56 million people in their labour force. Individuals that constitute the Indian workforce will be able to fill the gap within the country and overseas and contribute to greater economic growth.

Provided the government makes appropriate moves and the benefits associated with demographic dividends are reaped in India, personal savings stand to grow. This will allow the Indian population to have more purchasing power, which could help the economy grow.

Although the potential for a demographic dividend is vast, India must overcome the following hurdles if it wishes to benefit from it.

Dismal Developmental Skills - Skill development is most pressing as, by 2031, the overall size of the country’s working-age population will dip in 11 Indian states. Next, employment rates among Indian graduates remain dismal at this point. This interspersed with the alarmingly low rating of India on the Human Development Index (or HDI) by the United Nations Development Program, is worrisome.

Poor Educational Levels - Other areas that India needs to work on are the mean years of schooling its overarching population attends. Low levels of education also impact the unemployment rates which presently remain high in rural as well as urban India. Further, since the expected years of schooling are low, adequate measures need to be taken to combat this.

Underemployment and Associated Plagues - A large chunk of the country’s population continues to be dependent on agriculture and falls under the troubling categories of underemployed and disguised unemployed. Further, significant parts of the population are employed within the unorganised sector, which is characterised by low wages and a lack of social security.

Women aren’t Adequately Skilled - Finally, the number of Indian women participating in the labour force has declined as per reports published by the International Labour Organisation and World Bank. Although female literacy levels have risen, it hasn’t given rise to appropriate and marketable skills. Since the Indian market presently lacks flexible policies via which women can attend digital training sessions online, their ability to gain education for contemporary occupations is limited.

For India to successfully overcome the aforementioned hurdles and adequately benefit from a demographic dividend, it needs to increase the funds it spends. Particularly pressing areas it needs to spend on include the health, education, research and development sectors. Additionally, the government needs to direct more funds toward skill development.

Fi recognises the potential that the Indian population carries with it and hopes to serve their money management needs while the government works on attending to the aforementioned challenges. With a wide range of services on offer, Fi hopes to do its bit in to build a tech savvy and financially literate India.

Q1. What does demographic dividend mean?

A1. Demographic dividend can be defined as the economic growth a country experiences due to a population structure change. This is ordinarily linked to a decline in fertility and mortality rates.

Q2. What is a demographic dividend example?

A2. To understand demographic dividend better, consider the example of a family with fewer children compared to one with several. A family with fewer children can support their children better and provide them with adequate resources related to their health and education. This, in turn, makes them more productive members of society. In contrast, families with several children may not always be able to provide them with the resources they need, resulting in them being less productive members of society.

Q3. Why is India called a demographic dividend?

A3. India is called a demographic dividend as it has the youngest workforce in the world. Further, it is in the process of transitioning from a country that is exclusively dependent on agriculture to one that is more urban and industrialised. 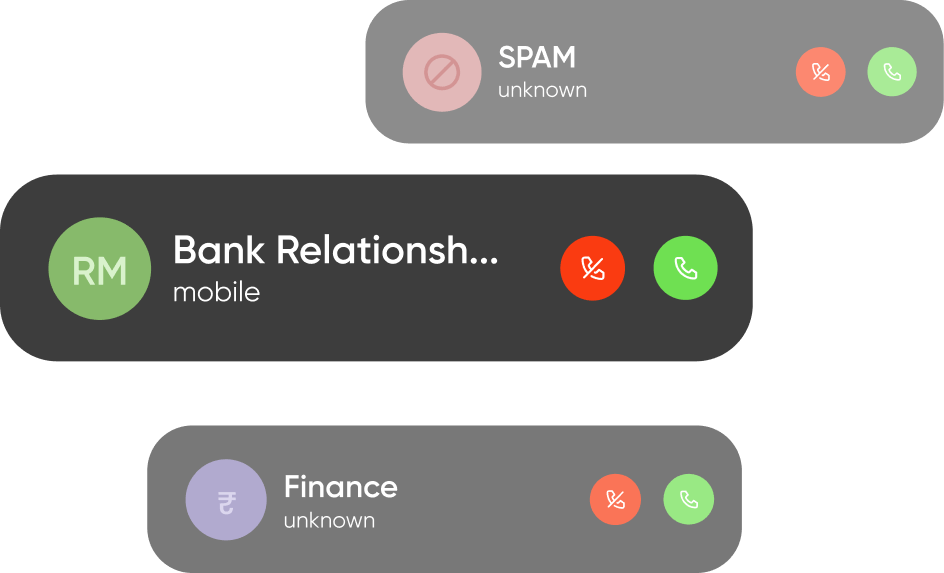 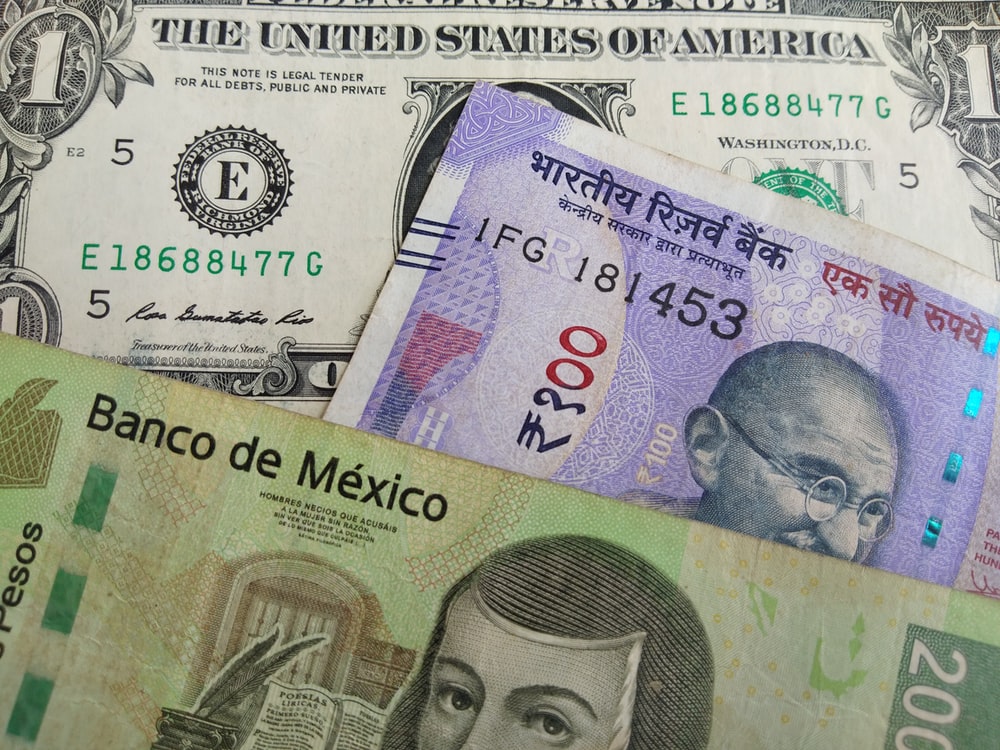 Investments
What is Dividend Distribution Tax (DDT)? Rates and Calculation 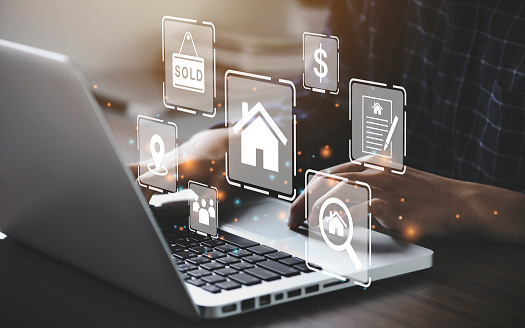 Investments
How to Invest in Gold and how to calculate the ROI? 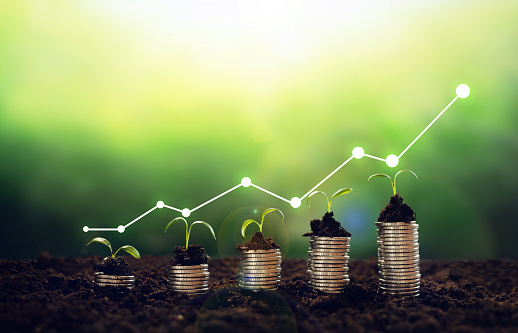 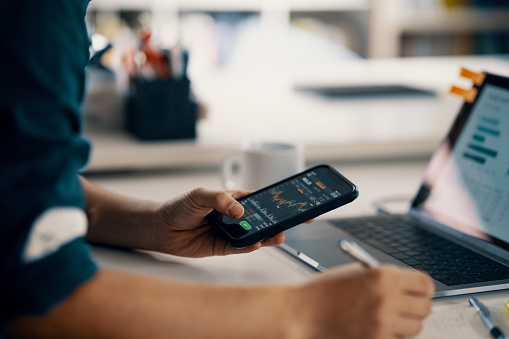 Investments
How to withdraw your pension contribution in EPF?