You’ve paid your income tax, you’ve voted at least once, and you’ve respected the Law. I’d say you’ve done the bare minimum expected of a good Indian citizen. But what if I told you, you’ve also done enough for a whole other country that doesn’t owe you a thing in return?

You’re also probably wondering what the Korean wave has to do with wealth management, compounding, or investing in general. Read on.

But first, let’s find out how much you’ve actually done:

45-60 points: You’ve done more for Korea than you have for your local business

20-45 points: Someone somewhere in the Korean government is counting on you

What’s Hallyu, and what does it have to do with investing?

It’s the Chinese term for ‘Korean Wave’, or the influence of Korean culture. Pronounced Ha-yu, it was first coined in the late 1990s, and we’re now in its third wave.

It’s the careful, state-sponsored creation of entertainment, fashion, music, and for export across the world. If you’ve ever wondered why Korean stuff just sort of stands out, it’s because the government has wanted it to. It’s the country’s use of ‘soft power’ to create desire for Korean products, as opposed to hard power which is the active marketing and export of goods.

The Ministry of Culture has since the early 2000s actively encouraged the production of cinema, TV dramas, and all things we find fascinating about Korean culture. And for those who are into numbers, here’s one - the Ministry has earmarked a whopping $5.5 billion to this end. And like all things, we didn’t just stumble upon Korean stuff. It’s an investment portfolio created by the Ministry that was poised for long term growth. And a diverse portfolio, no less, with assets ranging from food to pop stars, and all things in between.

World-famous bands, Academy Award wins, a world-class cosmetic industry, all from one country? Surely not a coincidence. And it isn’t. Korea got to where they are today through a strategically planned series of investments in assets that are uniquely Korean.

Let’s break that down. The Korean cultural phenomenon is now copy-proof. You can’t do it like them, try hard as you may. They’ve also done it better, for longer, and at high standards with regard to quality.

The Hallyu approach to growing your wealth

Think about someone you know who bought Bitcoin relatively early. Maybe in 2015. They’re probably right at the top of this whole thing now. Identifying new areas to invest while conventional markets start to saturate is a great place to begin.

Riding out the lows

There’s much to be gained from waiting out the low tide. Think staying invested at the start of the 2020 pandemic while world markets were down. Even better, if you bought stocks while prices were at an all time low, you’re at an all time high right now.

Letting your investment compound itself

The Hallyu wave is effectively in a flywheel of its own making by now. Picture this - you watch a few K-Dramas, you dig the food, stream a lot of K-pop, and eventually you head over to Korea yourself for a trip. It rubs off on people who follow your socials, and suddenly, you’ve recruited new K-fans who are all set to watch their first K-drama. That’s compounding at work.

The thing about compounding, though, is that it’s tempting to cash out at this stage. Imagine entertainment that’s a sellout: ape-ing global trends instead of setting it themselves, or their skin-care industry cutting costs on R&D because they’ve built a brand by now.

That’d be cashing out on a high, and also awfully shortsighted. And that’s just what they won’t do.

So the next time you stream a riveting K-drama, eat out at your local Korean restaurant, or even workout to BTS, remember you’re the return on investment. 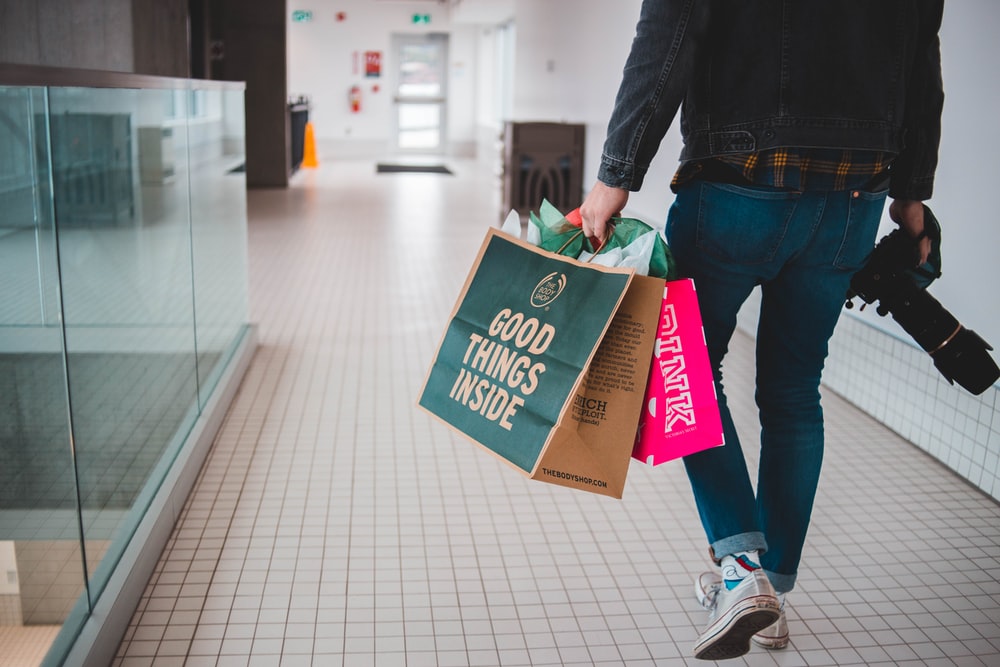 Travel
Forex Cards vs Cash for your International Trip. A Comparison. 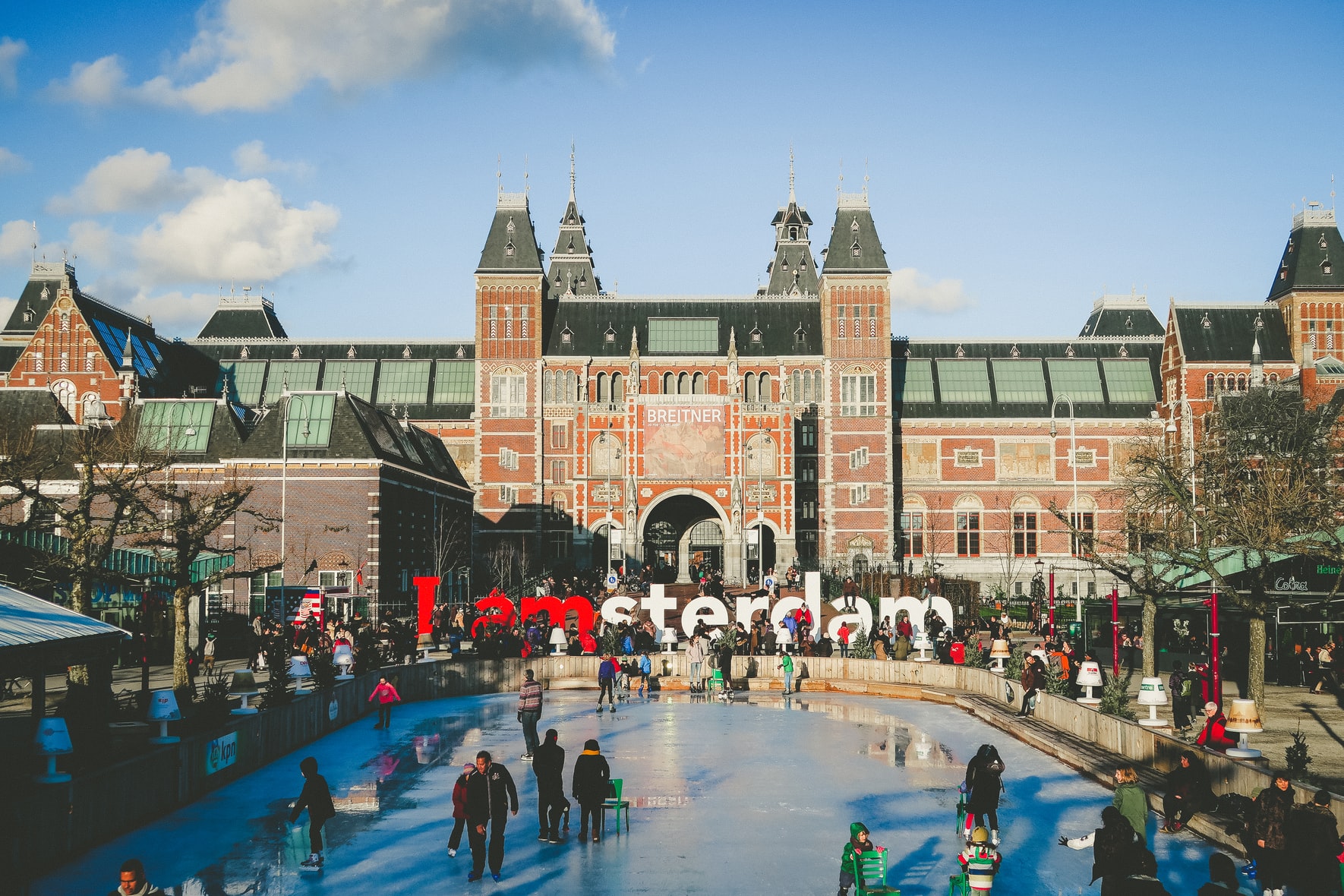 Travel
Your International Holiday Doesn't Have to Break the Bank 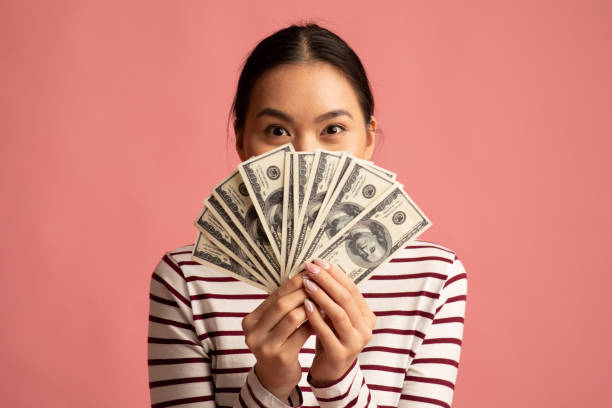