Why Financial Advice from Parents Sounds the Way it Does
Copied Link!

Why Financial Advice from Parents Sounds the Way it Does 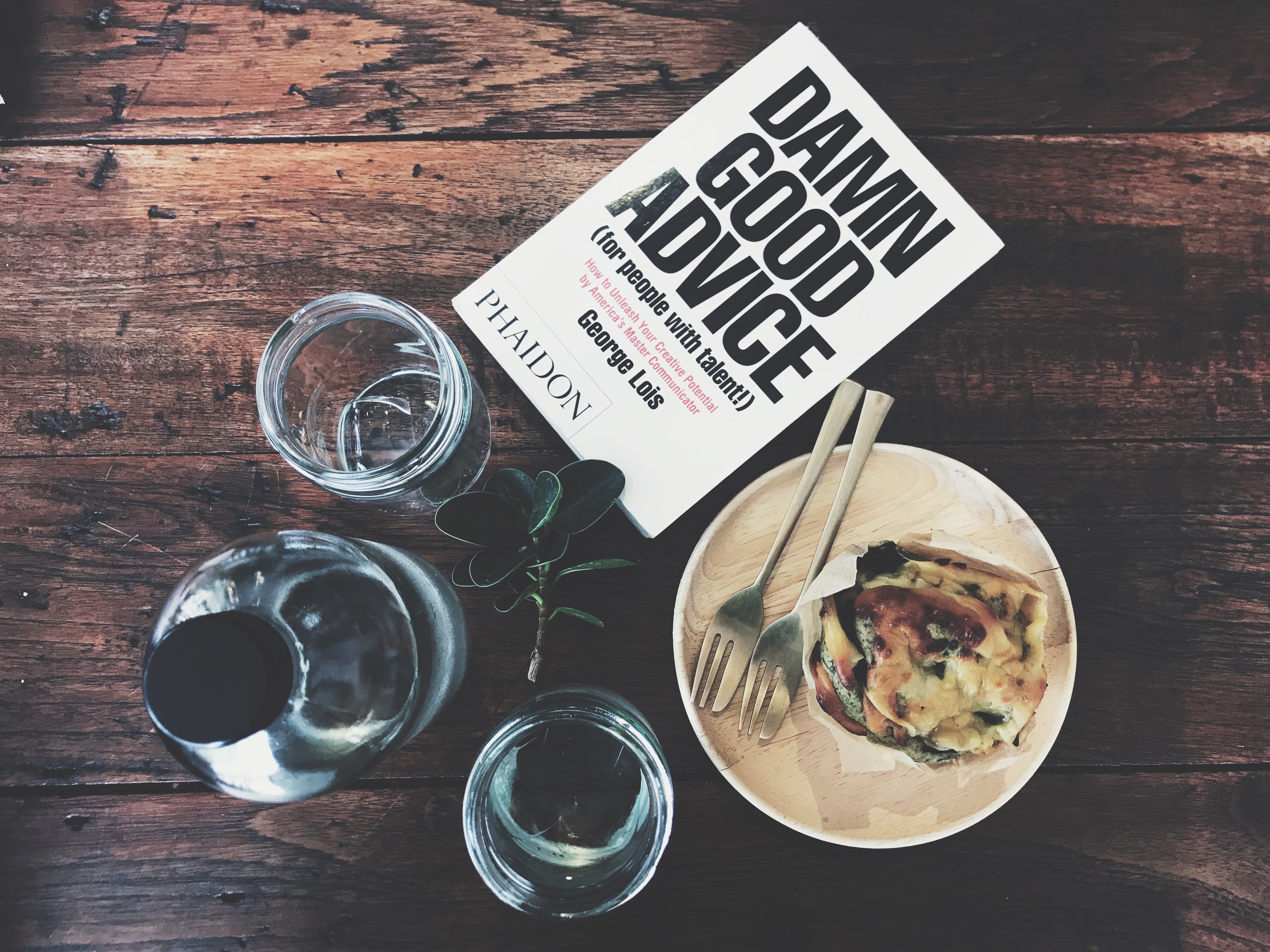 Why Financial Advice from Parents Sounds the Way it Does

Unlike her parents, when Mia’s first paycheck hit her account, she already knew what she had to do. Mia watched enough personal finance reels and Youtube videos to not have clarity. Despite this, she still had questions - “I know I have to invest, but how do I? Yes I’m gonna save, but how?” And while Mia’s social media knowledge was natural, her parents strongly disapproved. And like any millennial, Mia couldn’t care less. Personal finance wasn’t her strongest suite but Mia wouldn’t take Boomer advice. There were just too many differences between them and her. Some being -

Being broke, despite saving more

As someone who valued personal space and career growth the most - Mia moved out and went wherever work took her. Like most millennials, Mia spent most on housing and rent. Despite saving far more than her Boomer parents on this, she was still the least likely to be a homeowner. Her parents owned a house before 35. Statistically, Mia wouldn’t have one for a long long time.

Being cautious about retirement ‍

Not just Mia, but her younger colleagues too began planning their retirement as soon as they got their jobs. Both millennials and Gen Z have not only witnessed the Great Recession, but felt the panic during it. Mia still doesn’t know what happened in 2008 but she definitely knows that she doesn’t want to lose her shot at a decent retirement because of a crisis.

Not being completely insured

Contrary to what her parents think, Mia cares about having insurance. Although millennials are not very likely to visit a doctor when they have health issues, they are still insured. Mia didn’t see the need to get insurance before the pandemic, and even then, chose the cheapest package. This also meant minimal coverage. Unlike their parents, millennials expect flexible and transparent insurance packages.

Planning to not be broke instead of planning to live well

Another way Mia and her friends try to ensure not falling to complete bankruptcy is by reducing their risks. Surprisingly, millennials are conversative when it comes to risks. Despite the Crypto hypes which they might give into, they try keeping their portfolios diverse. This definitely gets multiple sighs and eyebrow raises from their parents. Boomers tend to be more loyal to their portfolio listings, unlike their children who are at ease with moving money.

Being openly vulnerable about money problems‍

Memes about being broke, financially anxious, and never being able to afford a house or a car are always on the rounds with Mia. At this point, these memes are a part of her vocabulary. She has a confusing relationship with money.
When millennials blame boomers for creating a terrible financial system which is barely liveable, they mean it. The frustration spread across this generation is valid. That being said, there are a few things each gen does better.

While millennials are making major financial decisions based on social media feeds, boomers are losing out by being outdated. It’s true that each gen can learn a thing or two from each other.

Regardless, millennials must take all financial advice - from boomers or from influencers - with a huge pinch of salt. Take this as a gentle reminder to NOT take financial decisions based on anyone’s advice.

Tired of your bank calling you for promotions?
Time to switch to Fi. Smart banking and only that.
Get the app now
Related Posts
psychology 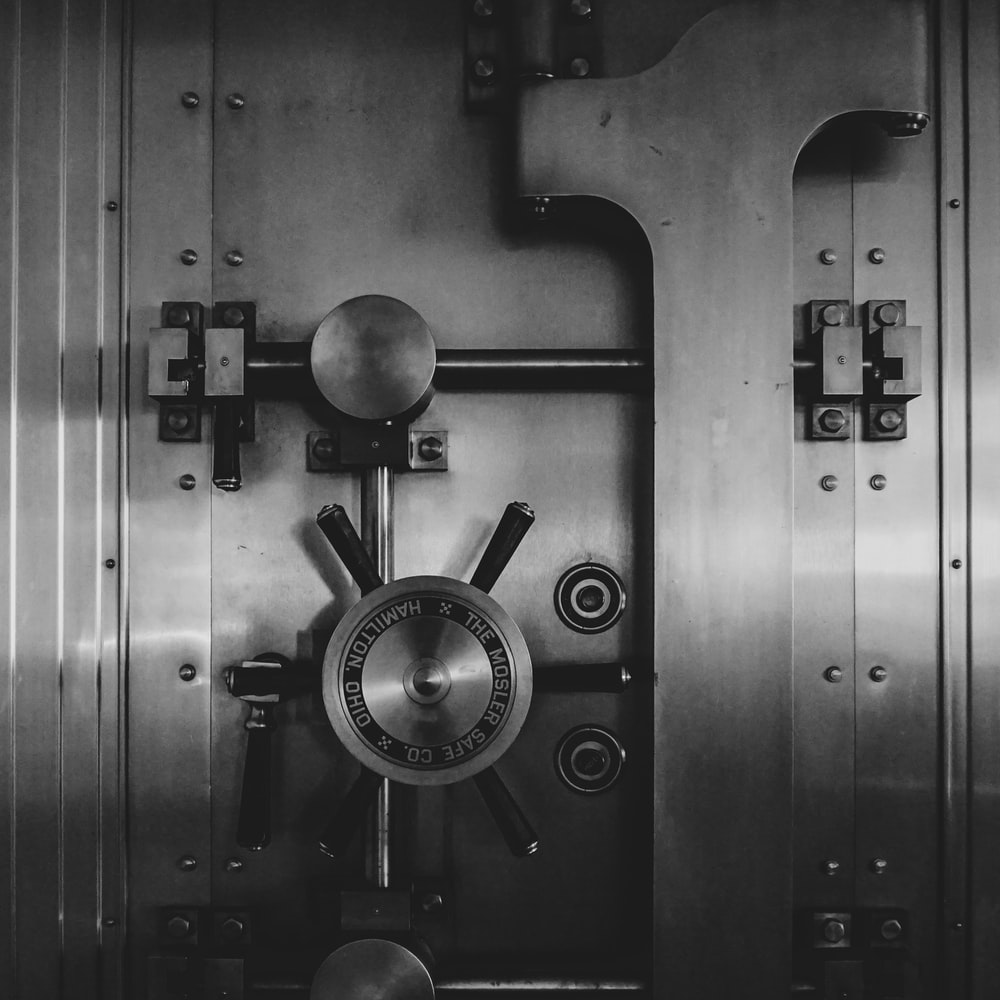 Personal Finance
What are meaning and benefits of post office investment schemes? 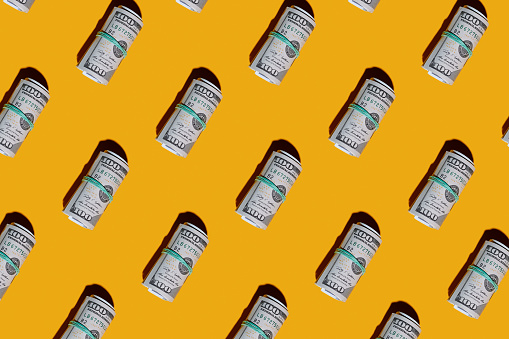 Personal Finance
Mutual Funds, their benefits, and how to start one 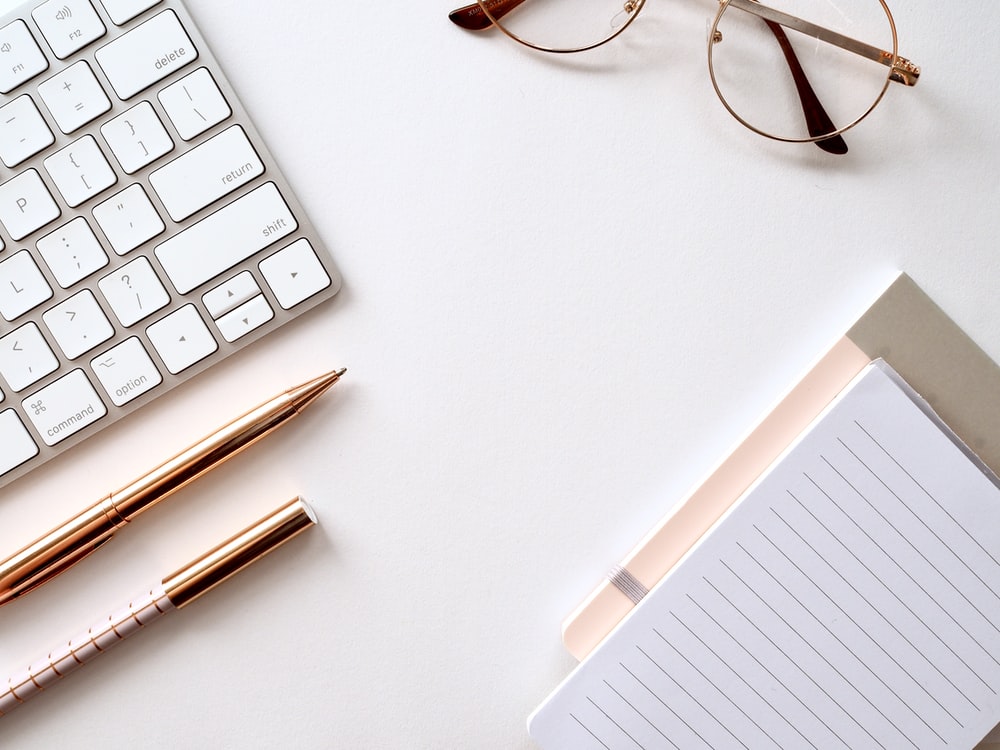 Personal Finance
How different are Salary Accounts? Here are some features and benefits they offer! 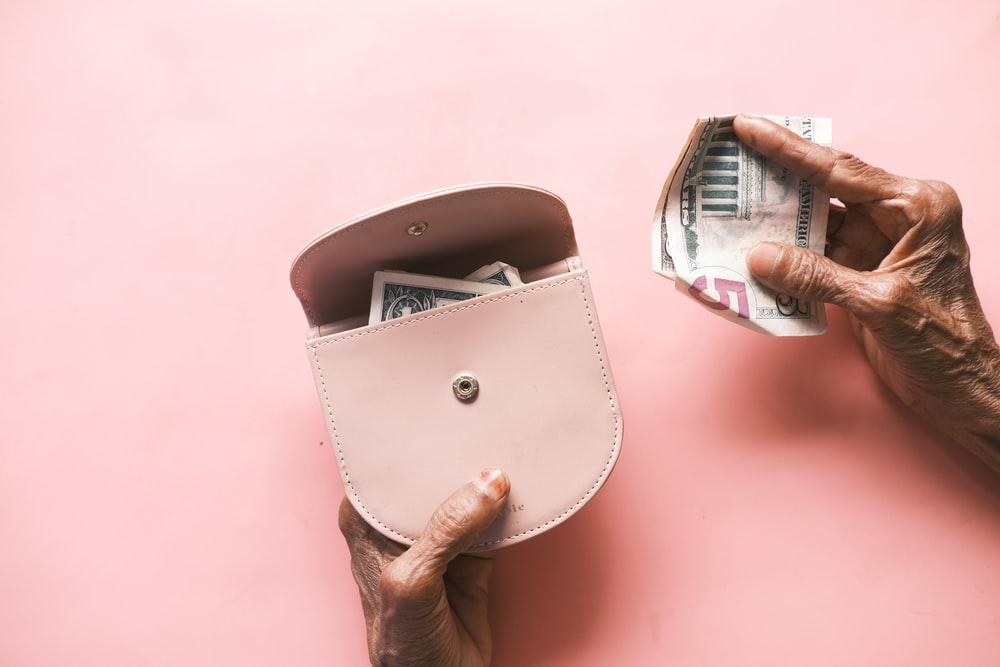